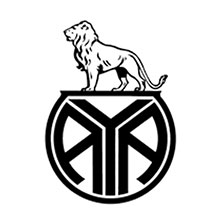 AYA have a simple philosophy when it comes to making outstanding Shotguns “A true work of art does not simply appear out of thin air. It begins as an idea in the mind of the artist, who then gives it physical shape and form using his innate skill and imagination. If the end product is to be genuine, the process of creation needs to remain uninterrupted from start to finish.”

This principle has been the driving force in the making of AYA guns since 1915. An AYA gun embodies the very best knowledge and the skill of generations of leading gunsmiths, and for this reason it is considered throughout the world to be one of the finest examples of the combination of science and art, of reliability and elegance which only the finest gunmakers can produce.

The legend begins in the early days of the twentieth century, when Miguel Aguiire and Nicolas Aranzabal, two young gunsmiths from Eibar, the centre of Spanish gunmaking, decided to perfect their skills under the tutellage of Eduardo Schilling, a german immigrant who had set up his business in Barcelona and had soon acquired a reputation for himself equal to that of the best London gun makers.

In 1915, Miguel and Nicolas returned to Eibar and jointly founded A‘guirre y Aranzabal, AYA. The first few decades of the twentieth century were a troubled period in Spanish history. notwithstanding, this they witnessed the birth and development of AYA, which would eventually become the best known brand of shotguns in Spain. 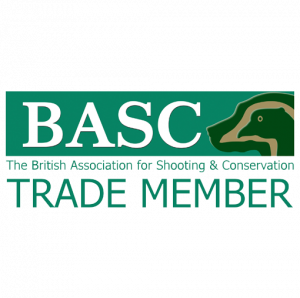