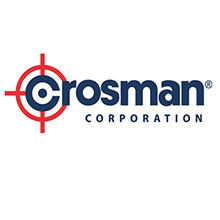 Their air guns and air rifles are often targeted at a youth audience with relatively inexpensive and entry level air rifles and BB guns but that has changed over the past couple of years. When it comes to air guns, Crosman manufactures both air pistols and air rifles. Additionally, they have entered the air soft guns market with a large selection of air soft guns in CO2, spring and electric powered variations including pistol, rifle and shotgun styles. Crosman literally has an air gun for every kind of shooter. 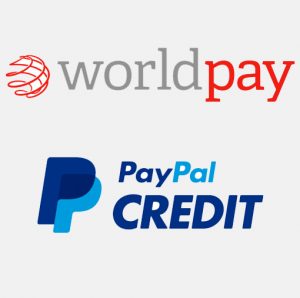